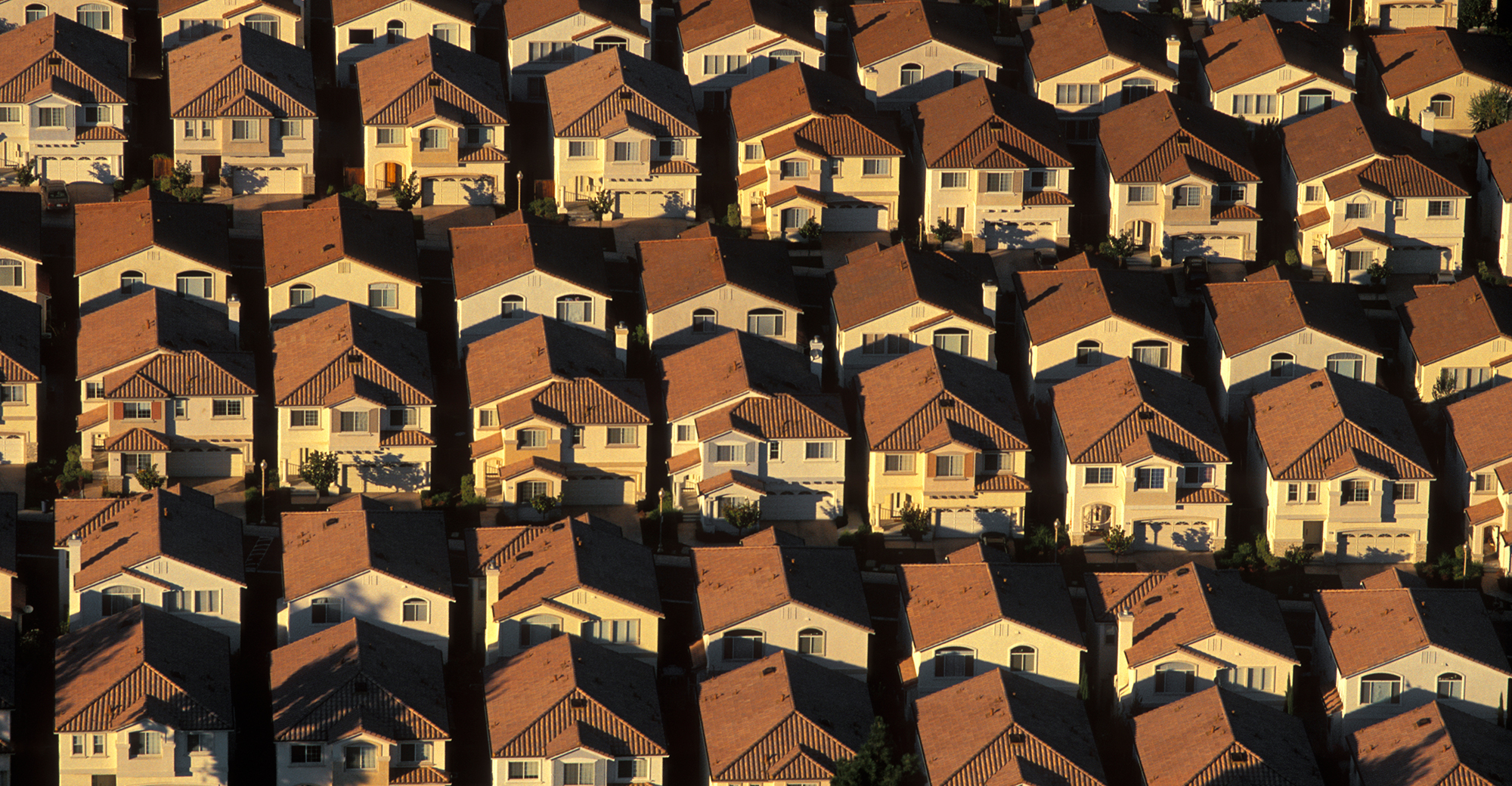 Will fiscal reconciliation ease the housing affordability crisis in the country?

U.S. lawmakers may be on the verge of passing the most ambitious affordable housing legislation the country has seen in decades. Despite ongoing discussions over the overall price of a House-approved spending plan, congressional leaders hope to reach a deal on FY2022 appropriations as early as February 18, the end date of an ongoing resolution funding the government.

Expanded tax credits as part of a budget deal could pave the way for the creation of thousands of additional rental units for low- and middle-income households, helping to close a housing supply gap that has wiped out the hopes and opportunities for a large and growing segment of the population. Affordable housing initiatives in the 2022 federal budget range from an expansion of Low Income Housing Tax Credit (LIHTC) allocations in states, to the creation of several new tax credits to incentivize the development and rehabilitation of affordable housing in a wider range of product types and income levels. These could include a middle-income housing tax credit to promote affordable rentals for families with incomes closer to their local median but struggling to pay median rents. A neighborhood home tax credit would target the development and rehabilitation of affordable single-family homes. Existing tax credits for the preservation of historic structures, investments in new markets, and for renewable and clean energy may also expand.

Related: What infrastructure means for affordable housing: an apolitical assessment

Discussion of these much-needed improvements to community development and housing programs has been overshadowed in the news by recent coverage of delayed votes and ongoing intra-party negotiations on a federal infrastructure bill and a social spending measure. . At first glance, the ongoing drama on Capital Hill might seem daunting to proponents of housing reform, who in recent years have seen promising efforts to expand LIHTC and other programs fail to secure decisive votes. The good news is that many of these earlier provisions have influenced budget reconciliation legislation still under discussion, and the White House and the majority Democratic Party have made passing the social spending package a priority.

In addition, the current debate is about spending, as the federal approach to promoting affordable housing primarily involves tax credits rather than a treasury allowance. Factor in strong bipartisan support to address housing affordability, and the housing and community development initiatives currently on the table have excellent prospects of taking effect with a 2022 budget deal.

Related: Why affordable housing is no longer a niche investment strategy

These improvements could collectively channel billions of dollars towards the creation of affordable housing. It couldn’t come at a time when the needs were greater.

For decades, the United States has struggled to make secure rental housing affordable for low-income households. Despite limited success since the introduction of LIHTC in 1986, affordability remains elusive for a growing segment of the population.

Ideally, a household should not spend more than 30% of its income on housing. The White House estimates that before the pandemic, 11 million families, or nearly a quarter of American renters, paid more than half of their income in rent.

The ability to rent a home is down 30.3 percent from a high in 2001, according to the HUD Rental Affordability Index. In the first quarter of 2020, the index fell below 100 and it remained at 97.7 in the third quarter. These are heartbreaking numbers, because any value below 100 on the index means that a tenant household with a median income will not qualify for the median rent.

The lack of available housing affects not only the unemployed but also the working class. Median apartment rents in many cities strain the resources of full-time employees, including service workers, skilled workers and even government officials. Rising costs of land, materials, and construction have simply made it financially impossible to develop affordable multi-family products for working-class families without some form of incentive to mitigate development costs.

Although the authors of the reconciliation legislation have yet to release a plan, the plan is expected to derive housing priorities from recent proposals, including the Biden administration’s Build Back Better program, Affordable Housing Credit. Improvement Act of 2021 and three bills submitted in July by Rep. Maxine Waters, a Californian Democrat who chairs the House Financial Services Committee. Another bill, the Decent, Affordable and Safe Housing for All (DASH) Act, was introduced in September by Sen. Ron Wyden, D-Oregon, who chairs the Senate Finance Committee.

These measures vary in their approaches, but all reflect a sense of urgency and the belief that the nation must do more to address increasing homelessness and a growing crisis in housing availability and affordability. And they provide concrete action to have a greater impact on these pressing issues. The authors of the Affordable Housing Credit Improvement Act, for example, estimate that their plan would generate 2 million new affordable housing units over the next decade. By comparison, the LIHTC program currently produces just over 100,000 social housing units per year.

Currently, the LIHTC program produces just over 100,000 social housing units per year, and these units serve households earning at least 50% or 60% of the local median income. However, sweeping changes are likely under reconciliation legislation for the 2022 fiscal budget.

Since both houses of Congress have approved a budget resolution, lawmakers will be able to include these or other housing goals along with other provisions when reconciling the House and Senate versions. The LIHTC program has historically enjoyed strong bipartisan support as a means of stimulating community investment without direct federal funding, so its proposed expansion is unlikely to meet with opposition.

Whatever housing initiatives are ultimately adopted with reconciliation legislation, new and expanding programs will result in additional private and institutional capital flowing into communities. To the extent that they meet urgent housing needs, the projects made possible by tax credits will also create jobs and opportunities associated with the development, design, financing, construction and management of properties. affordable residential.

Developers may find that obtaining development approvals for affordable housing becomes easier when they can target a wider variety of income levels. Real estate developers and investment funds will have more freedom to build tax credit housing portfolios that will appeal to a variety of investors, thus increasing the geographic diversity of properties within markets. The new investment vehicles that emerge to propel affordable housing initiatives are likely to find a growing and attentive investor base.

What is certain is that housing affordability is a formidable national challenge replacing partisanship, and the expected changes to the LIHTC program have the potential to make tangible improvements for American households. The finance and real estate industries must prepare now for the crucial roles they will play in supporting and carrying out this noble endeavor.

Robert Walton is the Managing Director of Credit and Asset Management at Trimont Real Estate Advisors.

2022-01-11
Previous Post: Interior design vs Vancouver architect: hiring the right renovation professionals
Next Post: Advocate for interior design as a tool for healing and productivity