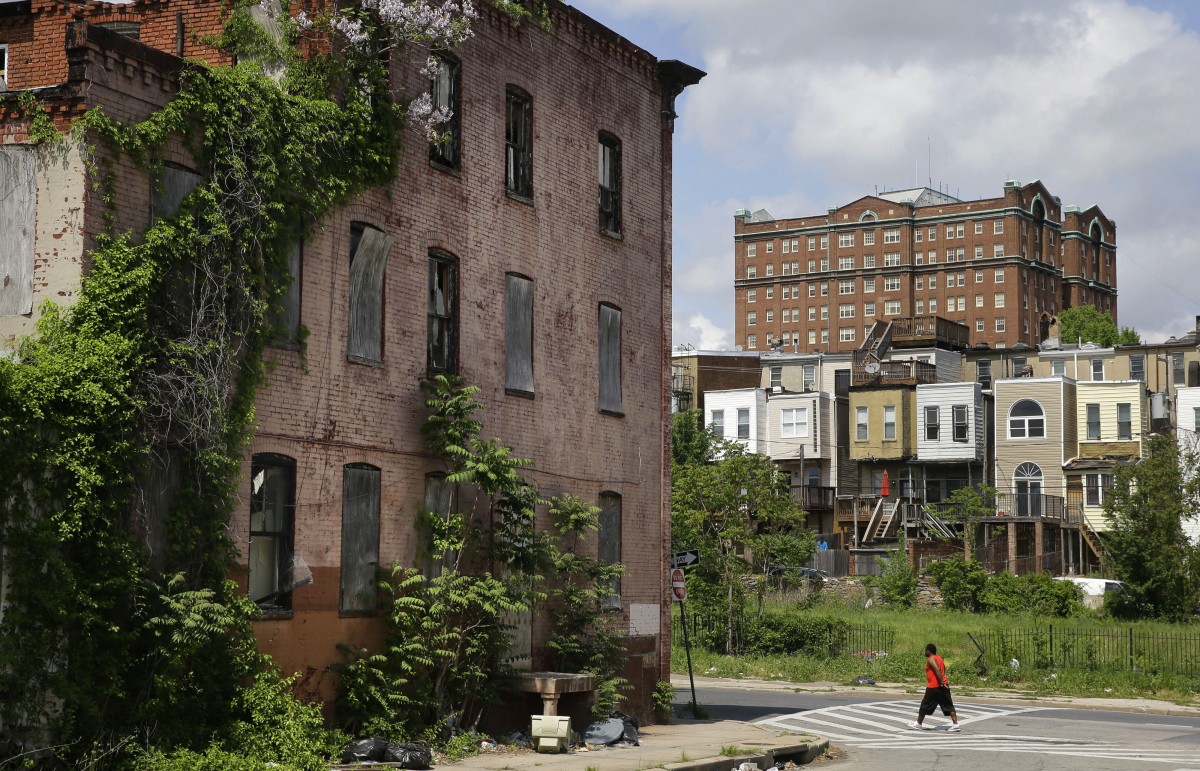 Over the past few weeks, a conversation about how race figures in the education of urban designers and planners has emerged online and in conversations between professionals in Cambridge, Detroit and elsewhere.

Since the mid-1990s, I have practiced as an architect, urban designer and town planner in several major American cities, including Washington, DC, Newark, Detroit and, more recently, New York. In all of these places I have faced the same urban challenges of disinvestment, scourge, concentrated poverty, displacement, fear of gentrification, and weakened civic capacity – all primarily affecting black, brown and poor communities. . After years of working with communities and the mayors who represent them to improve areas still reeling from exclusionary housing policies and other injustices, I asked myself how my work contributes to the creation of a city fairer and how design in general can improve access to opportunities and inclusion.

These are questions that I recently brought to the class. Unlike a recent title, there is at least one curriculum for an urban design course on race and justice.

My course, Design for the Just City, at the City College of New York Spitzer School of Architecture is designed as a vehicle to help me explore these questions. Rooted in the belief that design can impact the social, cultural and economic equity of cities, the seminar asks students to examine unresolved issues of race, equity, inclusion, diversity and social ‘access in urban communities. Throughout the one-semester class held within CCNYJ. Max Bond Center on Design for the Just City, on the school’s Harlem campus, students are challenged to connect with their own biases about race, inclusion and privilege through discussions and class debates. They are taught to question public policies that allow injustice in the context of our own lived experiences.

I have taught the course for four semesters now, and the majority of my students have identified as white, of various ethnic backgrounds. Of 48 students, only three are African-American and none is identified as Hispanic of American descent. Many of my students, regardless of their cultural or ethnic background, seem to feel very remote from racial prejudice and indicate that they feel sufficiently connected to people who are different from them. This attitude of cultural inclusiveness, however, runs counter to the realities of living in segregated communities. It is a dichotomy that underscores the urgent need to align our design interventions with the pursuit of greater urban justice and equality. We only have to look at the deeply divided communities of Ferguson and Baltimore to understand how the physical divisions of space reinforce social and cultural divisions.

During 14 weeks, students perform several exercises that invite them to increase their personal awareness of individual cultural prejudices towards different groups and the social position of others. They are required to define the “just city” via a written and video “Just City Manifesto”; analyze the roots and possible consequences of urban development policy on urban justice; develop a set of indicators and evaluation measures to assess the impact of design on urban justice; and analyze a place or a neighborhood to determine its “correctness”. (Last year I wrote a chapter in the book, Space Unveiled: Invisible Cultures in the Design Studio describing the seminar.)

The work of my students is ultimately rooted in a set of values ​​and attributes that they consider essential to a just city. Common themes that emerge from the students’ work include a combination of ‘right to the city’ values ​​such as equal access, friendliness, social capital and collaborative participation, as well as environmental attributes such as cleanliness. , safety, transit reliability and human health. Each team selects two sites to be evaluated using their metrics to determine the correctness of the site. A sample of New York sites included the High Line elevated park, 125th Street, the City College of New York campus, a large affordable housing complex, and the Ikea store in Red Hook, Brooklyn.

In my seminar, I strive to instill the value of embracing difference as a strategy that both / and creates greater opportunities for urban justice rather than a competition either / or that promotes the practices of intentional segregation and racism. These are lessons I reflect on as I walk through Washington, DC, 15 years after my planning work there. There I see revitalized neighborhoods, but a lot of people of color are missing who have attended our community meetings and worked hard for the safer, cleaner streets that new residents now enjoy. No, design alone cannot put an end to urban injustice, but it is a tool and a tool that we know how to use. Let’s start teaching.