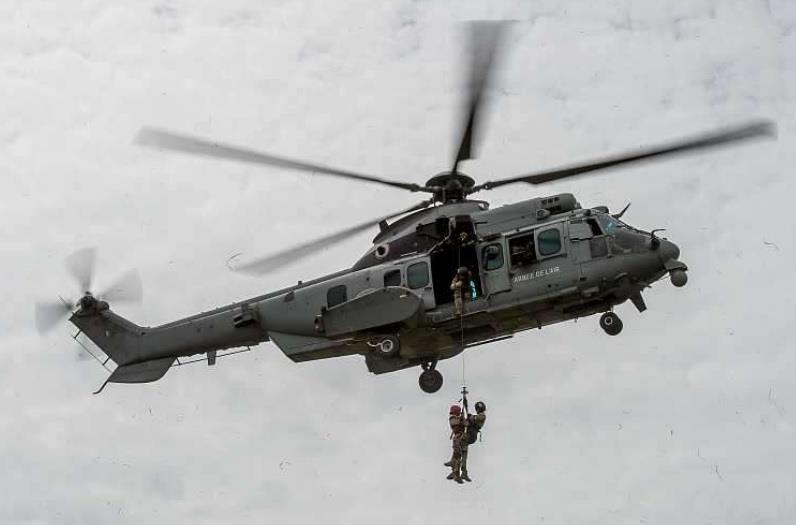 The European aviation safety regulator has presented proposals to revise the certification requirements for the design of helicopter winches, arguing that design improvements could potentially alleviate a number of accidents and reduce the number of fatalities.

Analysis by the European Union Aviation Safety Agency found that at least 39 serious hoist-related accidents – resulting in 62 fatalities – occurred between 1994 and 2018, and the fatality rate was an average of three per year over the past five years.

Entanglement is the most common cause, and EASA stresses that training is not necessarily sufficient to prevent such occurrences, as they happen to highly experienced operators with significant training resources such as the military, coast guard and offshore specialists.

Cable breakage and rebound were also highlighted as the main causes.

EASA says rotorcraft certification standards incorporated new external load requirements starting in 1999, but states: â€œMost hoist designs are derived from models prior to the change. [these external load specifications] and their compliance is potentially questionable.

Its review of accidents and incidents indicates that they occurred with a probability of â€œat least an order of magnitude greaterâ€ than the one in a billion flight hour safety level required by the certification standard.

â€œThe approach to hoist certification now needs to be reviewed, as some failure modes are not systematically considered, and this is reflected in in-service experience,â€ says EASA.

Given the expected increase in lifting operations, he adds, the proposal aims to improve the overall design of the hoists and eliminate design features known to have contributed to in-service events.

â€œThe existing hoist designs have not fundamentally changed over the past 40 years,â€ says EASA.

He recognizes that manufacturers should bear the cost of developing and certifying new designs, but says other suppliers could enter the market through the establishment of revised standards. EASA invites comments on the proposal until October 13.