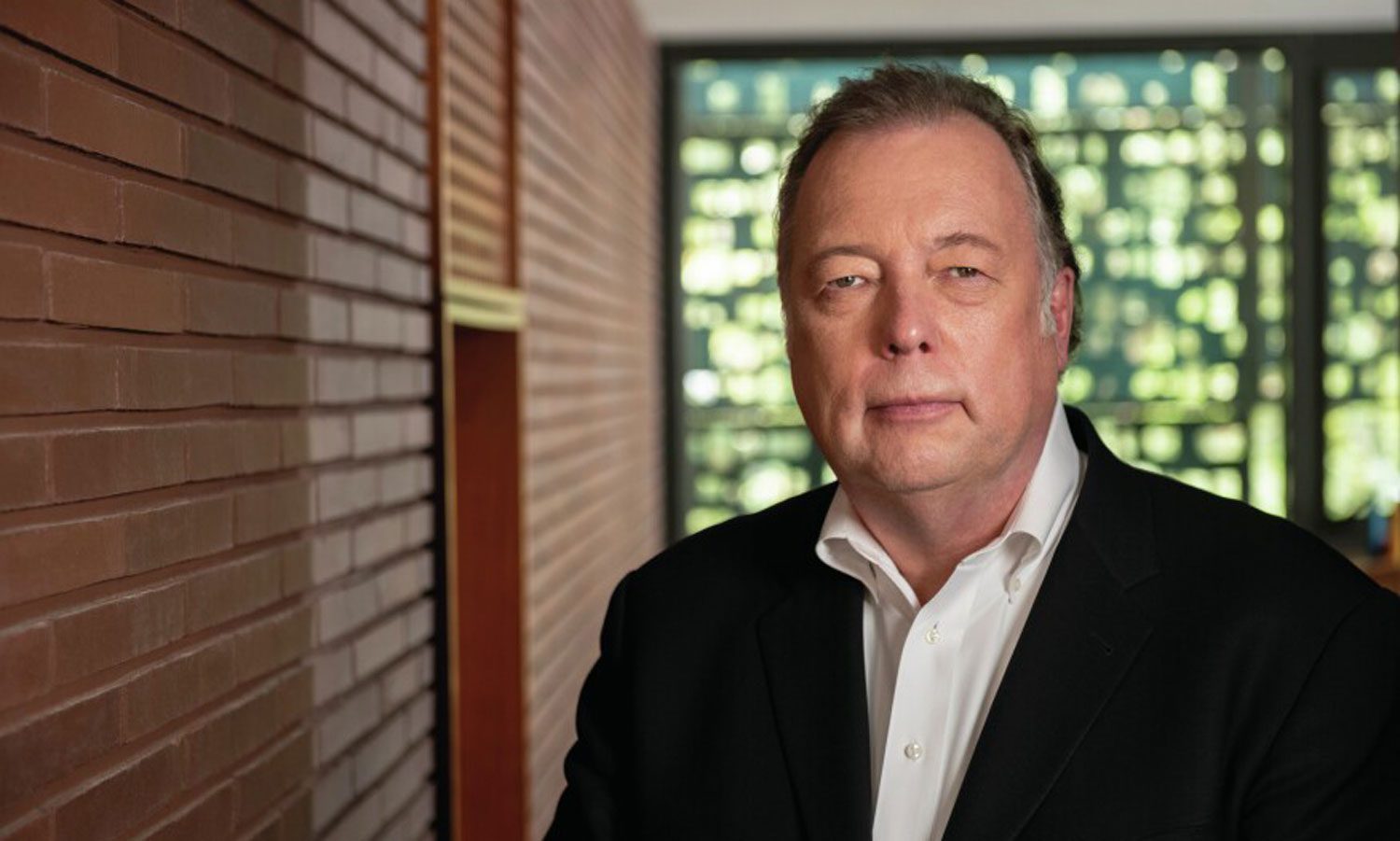 Innovative architect Brad Lynch, co-founder of Brininstool + Lynch, died this week of a brain hemorrhage at the age of 64. The news stunned friends and colleagues who recalled Lynch’s larger-than-life personality and countless contributions to the field.

“Big voice. Big stature. Big thinker. Big heart. I met Brad early in my career as editor, and we’ve always managed to stay connected throughout our parallel design journeys,” said said Cindy Allen, editor of Interior design. “He is committed to making a difference with his architecture, and I have proudly published his award-winning private residences, corporate headquarters, museums and more.”

Born and raised in Racine, Wisconsin, Chicago’s energy and creative prowess captivated Lynch from an early age after seeing a Picasso sculpture while on a family trip. He then made the city his forever home, leaving an indelible mark.

Lynch also seemed to take Picasso’s words to heart, embodying the artist’s philosophy that “everything you can imagine is real.” In 1989, he teamed up with David Brininstool and founded their eponymous company. Together, the duo redefined the notion of residential, institutional and office design through clean minimalist forms, experimenting with materials and geometry.

Notable projects include a LEED Gold certified addition to the University of Chicago in collaboration with Diller Scofidio + Renfro, which won a Interior design Best of Year Award, a Chicago glass and concrete condo skyscraper at 1345 S. Wabash Ave, which received a Certificate of Merit by the Chicago Chapter of the American Institute of Architects in 2016, as well as the Racine Art Museum, the Claremont House and Wood House in Chicago, and the Perimeter Gallery locations in Chicago and New York.

“Brad has led our company, along with David Brininstool, for over 30 years and has contributed immeasurably to Chicago’s built environment and beyond, to the design community in his adopted city, and to all of our lives. “, his colleagues said in a statement released by the firm.

Never one to shy away from a challenge, Lynch got her start in the field through a rather unconventional path, which didn’t include architecture school. As a longtime admirer of Frank Lloyd Wright, Lynch managed the restoration of the architect’s first Herbert Jacobs home in Madison, Wisconsin shortly after college. His expertise in art history, engineering and landscaping, which he studied at the University of Wisconsin, proved a solid foundation for his budding career.

“Brad’s great contributions to design will remain his legacy, but I am deeply saddened by this shocking news and will miss him terribly as a design peer…and as a friend,” Allen added.

Lynch’s influence extends far beyond the built environment to the halls of the many universities where he has taught and served as a faculty member, as well as to the articles he has written as a architectural criticism. He is survived by his daughter, Annie, and his son, Blake.