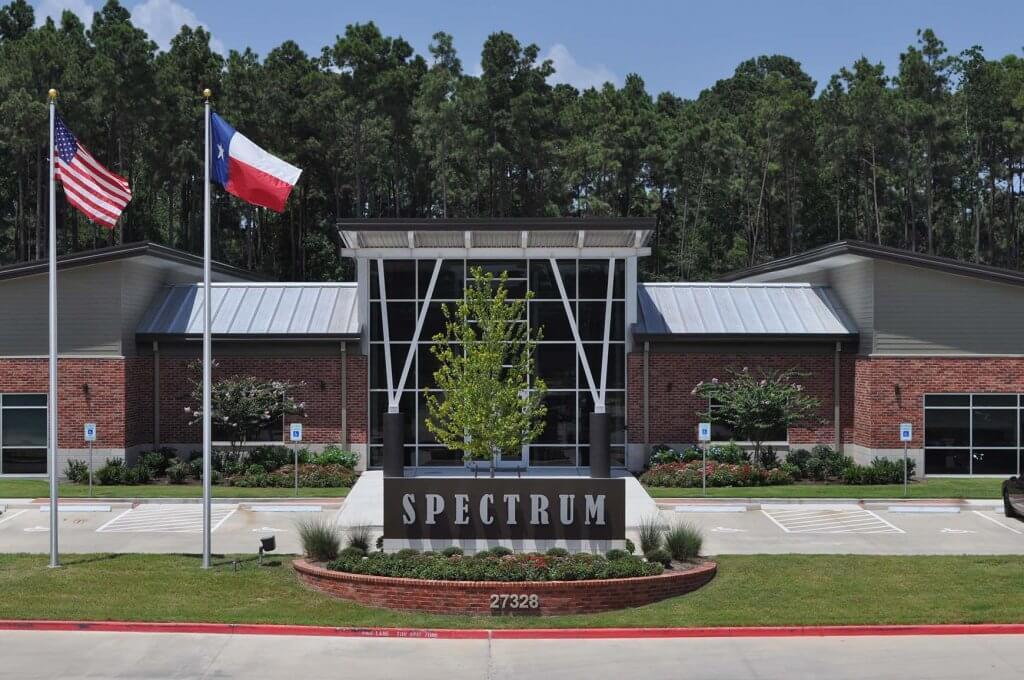 Spectrum has overseen catering services and hospitality experience at major sporting events such as the PGA Tour, NCAA Final Four March Madness Festivals, US Davis Cup Tennis and major outdoor music events such as Bonnaroo , Burning Man and Governor’s Ball, and has also worked with major artists such as Cirque du Soleil, The Eagles, Madonna, Jimmy Buffett and Aerosmith.

Related: Winners of the FM Best Concept Award 2022: the videos

The company was started in 1992 by veteran restaurateur and current CEO David Smalley and was generating more than $100 million in sales in the United States and Canada before COVID hit in 2020, according to its website. The company includes the corporate catering division Wicked Whisk and Arizona Catering, which Smalley started in 1986 to provide backstage catering services to traveling performers at venues across Arizona, Nevada and Southern California, and which has since expanded to catering services for weddings, corporate parties and full concession sales.

OVG was founded in 2015 and scored a major hit two years later when it was hired by the City of Seattle to renovate KeyArena, which eventually opened as Climate Pledge Arena in fall 2021 as a home of the NHL’s expansion team, the Seattle Kraken. It also partners with the NHL’s New York Islanders at UBS Arena on Long Island, which also opened last fall, and has also partnered with the University of Texas at Austin for its new arena. 15,000-seat Moody Center basketball court, which opened this past. April. Earlier this year, OVG purchased 25 acres in Las Vegas to build a $3 billion sports and entertainment district that will include a 20,000-seat NBA-ready arena. 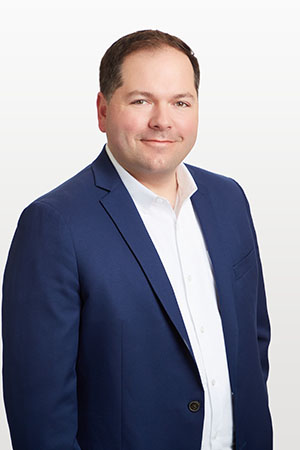 “The fact that Spectrum’s growth has been driven by referrals, word of mouth, reputation and top talent is a testament to the stellar organization that Dave Smalley has built over the past thirty years,” Gaber noted. announcing the deal. “After meeting Dave five years ago, I quickly became a fan of his work. The arrival of the Spectrum team will allow OVG Hospitality to grow our business in non-traditional ways.

“Hard work and integrity are hallmarks of successful Spectrum operations – in the kitchen, dressing room and dining room – and it became clear very quickly during our initial discussions with Oak View Group that our teams would work together seamlessly,” Smalley added. “We have consistently achieved some of the highest performance per cap and revenue of any concert concession company, and we look forward to continuing those achievements with OVG Hospitality. »

2022-08-11
Previous Post: I’m an interior design pro – 7 “style sins” to avoid in your living room and the mistake that makes your home look cheap
Next Post: The design course aims to diversify the industry, encourage young