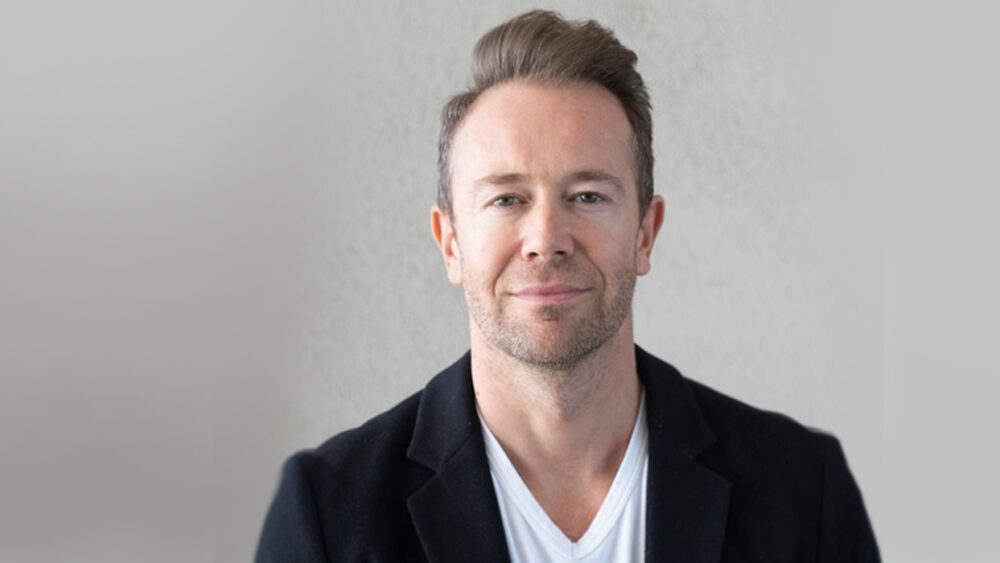 Nicholas David will report to David Hilton, Karma’s senior director of global designs and brand, and will play a key role in the design of the production cars and concept cars. In his new role at Karma, David will oversee the interior design team to deliver industry-leading EV-focused interior design and to support the brand’s visions by delivering class-leading executions. world for Karma worldwide.

“Nicholas brings a diverse and international skill set to the Karma design team to support our strong future,” said David Hilton. “It is a pleasure to work with Nicholas David. He is a fantastic designer who will undoubtedly elevate our interior design standards even further, while supporting our long-term value for the Karma brand.

Prior to joining Karma, David spent three years as Senior Exterior Designer at Advanced Design Los Angeles for the GAC Group, working on numerous production and design programs and strategic projects for the new Aion brand. David’s career spans over 20 years, during which he has held senior positions at Honda R&D and GM Advanced Design studios in the US, as well as Jaguar and Land Rover in the UK. He also held the position of director of the design consultancy of Aria Group, contributing to large-scale projects for BMW, SpaceX, Gulfstream, SAIC, Nest and Zoox.

“I’m thrilled to join the talented design team at Karma Automotive at a time when the design language is undergoing a sea change,” said David. “I look forward to leading interior design direction and strategy to a new level of execution and solidifying Karma’s interior spaces through their expression of high-end luxury.”

David received an engineering degree from Swansea University in Wales and completed a Masters in Vehicle Design at the world-renowned design school, the Royal College of Art in London. He started his first job at GM’s Advanced Design Studio in Coventry, UK.