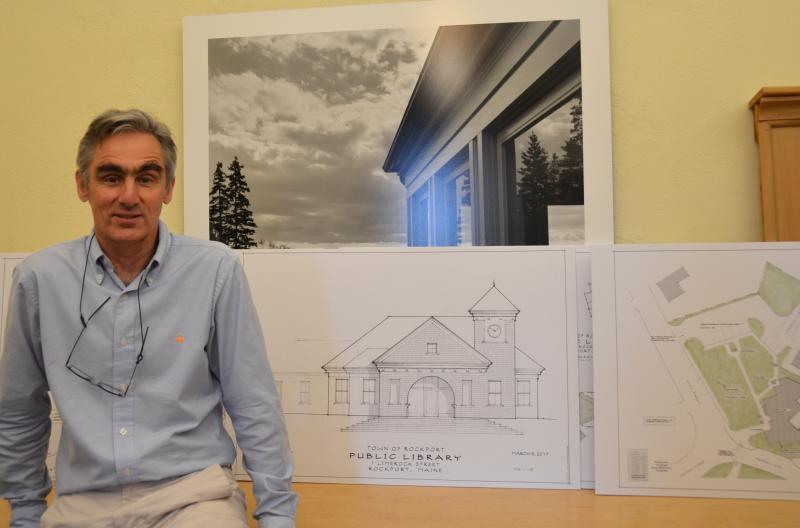 Having lived and worked in Rockport for decades, raising children here and with my office, Priestley + Associates Architecture, in the town center of the village, I am passionate about the prospects for a new Rockport Public Library. The vigorous debate in which we Rockporters are engaged as we move this project forward I interpret as an indication of the attachment and pride we have for the Rockport Library – a cornerstone of our community. .

Much more than just a repository for books, the Rockport Library has been a friendly and welcoming resource for all, part of our city’s identity, and I think our new building needs to express that inside and out. outside.

In response to the rejection of the library design proposal that was submitted to voters last November, I recognized that a better solution was possible and felt motivated to produce a more suitable and less expensive alternative.

Having followed the multi-year deliberations on the future of our city’s library and as one of six finalists solicited by the former ad hoc library planning committee, I had the opportunity to listen to goals and concerns expressed publicly.

In addition to reservations about parking and the potential impact on Memorial Park, Rockporters raised the following concerns about the library building that was proposed during the ballot box:

2) the interior space compromises the parameters defined by the library committee / consultants;

3) it was too expensive; and

4) he was not attractive.

Working independently, I designed a one-story library that comfortably fits the designated plot of 1 Limerock Street.

Compared to the proposal voted down by voters, my design is overall 1,053 square feet smaller; combined with the elimination of elevators and stairs, this smaller design would save taxpayers about $ 415,250 in construction costs. And its compact, single-stage design allows it to operate with fewer staff, resulting in significant savings for the taxpayer – in addition to offering readily available interaction between staff and customer. Despite its smaller gross area of ​​8,385 square feet, my alternate design contains interior program areas that meet and / or exceed the interim program analysis areas of Library Director Ben Blackmon.