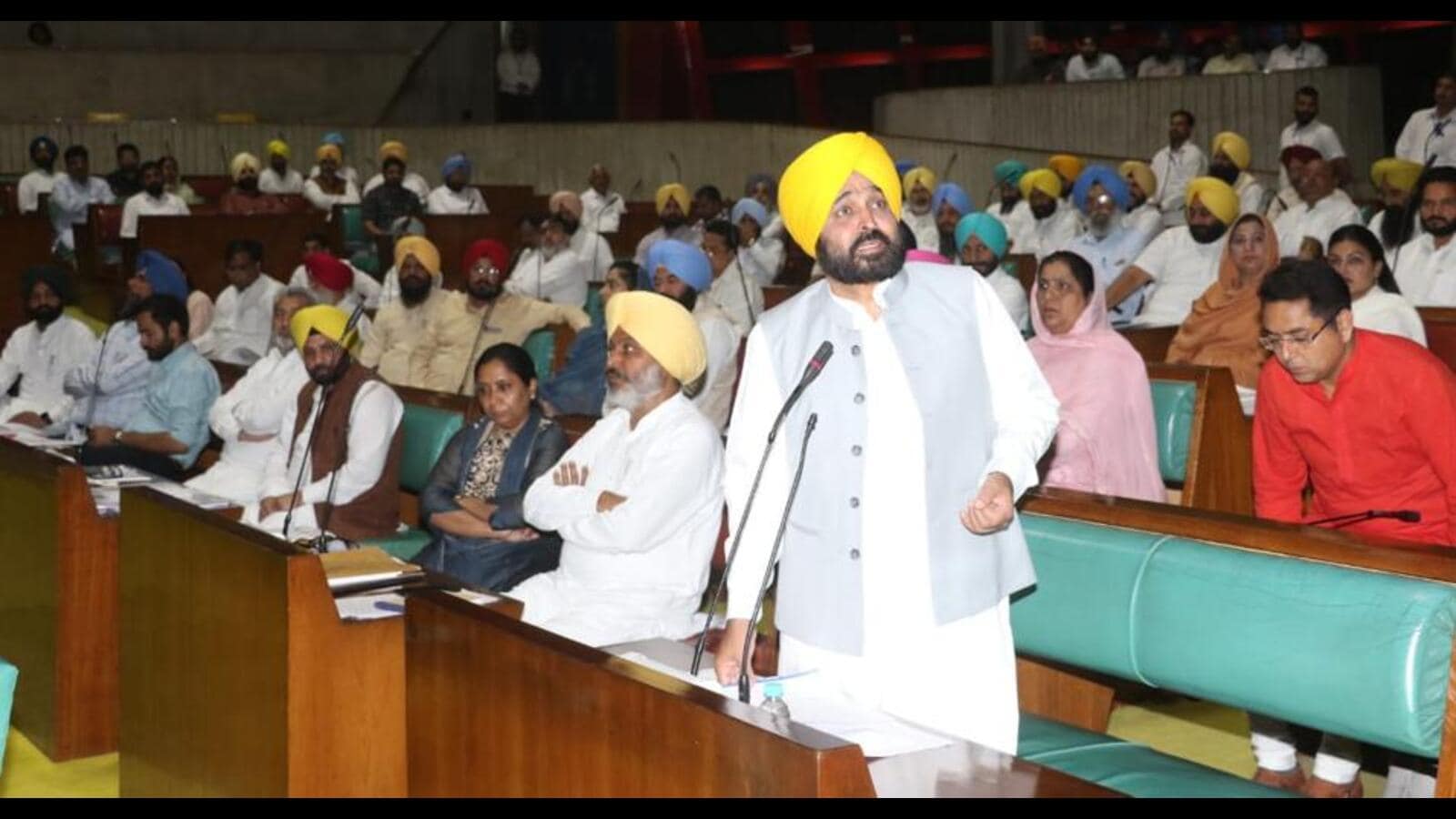 Sovereign debt has become a political topic in Punjab. It is posed as a sinister political design without any analysis or solution. However, it is increasing year by year, regardless of the government. Public borrowing is an integral part of state budget management.

Public debt includes state and government borrowings as well as borrowings of state-owned enterprises and local authorities if they are guaranteed by the state. Also covered are liabilities due to unfunded payments, social security funds, contingencies and failed public-private partnerships.

Simply put, public debt is growing because revenues aren’t growing as much as they should, while spending goes unchecked. From 2006-07 to 2021-22, total government tax revenues increased by 365%, while tax expenditures increased by 409%. It has diminished the government’s ability to meet its expenditures and service the debt, which points to poor financial management and lax tax administration.

Punjab is not undertaxed. The state’s tax-to-GDP ratio is comparable to other states, but tax compliance is poor. Personnel costs are high, food accounts are chronically in deficit, infrastructure costs are exorbitant, and maintenance costs are unsustainable. Asset monetization has offset some of the revenue shortfall instead of asset recreation and long-term financial relaxation.

The debt-to-GDP ratio has deteriorated

Punjab’s economy did not grow as much as it should have, although it had the benefit of faster growth earlier. It remains dependent on agriculture, with almost stagnant soil and water productivity. With fixed land stocks, there have not been major gains in agricultural production for a long time. Industrial growth is slow and the service sector fills the gap to boost the state’s GDP, which otherwise only reflects an inflationary increase.

The government’s debt-to-GDP ratio has worsened over the years. It was 33.06% in 2010-11 and increased to 45.88% in 2021-22, clearly signaling the unsustainability of debt. Debt servicing is a drain on the public treasury, and long-term government spending and capital investment has declined over the years. Compliance with the Fiscal Responsibility and Budget Management (FRBM) Act is deceptive with unseen machinations, which have proven elusive even to the Comptroller and Auditor General (CAG).

Public borrowing is a reality in all states and even in all countries. It is an essential budgetary tool for balancing the State’s annual financial needs. Borrowings, however, must be cautious and carefully analyzed without integrating them into any political design. The state must resist unsustainable political ambitions that add to the avoidable financial burden.

The Punjab debt sustainability analysis should identify historical shocks, location disadvantages of border areas, mand and bet, and idiosyncratic shocks suffered due to Naxalism and extremism. Export shocks have also been experienced with increasing exports from China in sectors such as bicycles, hand tools, textiles and apparel, and even sporting goods should be considered. Contingent liability shocks such as the Covid-19 pandemic and the impact of unrealized climate change such as floods and drought deserve attention. Agricultural production declined in 2022 due to inexplicable weather shocks.

Shocks from unstable politics, intransigent bureaucracy, weak policy and institutional structures are too state-specific. Poor management of food accounts, poor administration of the transport and mining sectors, high personnel costs, slow growth in GST revenues and non-transparent governance are clear indicators in this direction. The shock of the brain drain causes long-term damage, reducing the quality of its human resource and the resulting decline in the future economic capital of the state.

Historical shock and locational disadvantages require national government attention. The Punjabis have worked hard not only to live in peace, but have also protected international borders, ensuring the country’s territorial unity and integrity, as well as food security. The Government of India should provide special financial assistance for the development of borders and other difficult areas and the costs of contingencies such as terrorism due to geopolitical factors.

The development of industries and service sectors to change the character of the economy, making it broader and more balanced, depends on state policies. These policies should make it possible to take advantage of market reforms and reduce dependence on agriculture by making other sectors more dynamic and remunerative. Public and private investments should increase in businesses, which are viable according to the natural endowments and topography of the state and create more jobs for young people. Food processing, agribusiness, pharmaceuticals, and retail are some of the critical areas that need special attention. The State should neutralize the anticipated shock on the GST by toning up the tax administration.

The agricultural sector has performed well, not only for the state but also for national food security. It is now stagnating with nearly stalled productivity of both soil and water. Soil quality is depleted and water availability is reduced due to over-intensive farming, which is unsustainable. National agricultural policies should induce reforms to increase farmers’ incomes without compromising national food security. Policies should, however, evolve with the active participation of farmers and mitigate the growing indebtedness of farm households and the impact of climate change.

For the long-term improvement of youth, public investment in education and health should increase to improve the quality of human capital and secure future economic capital. The state should aim to reverse brain drain into brain gain.

Democratically elected governments cannot ignore political commitments. These should however be met by sustainable policies, replacing existing unsustainable policies and expenditures. New social contracts should be designed for economic security and social security for the poor and most vulnerable, with no room for leakage or misuse of benefits.

Along with special funding from the Indian government, the state government must ensure greater financial and administrative discipline and transparency. It should restructure its debt from high cost lending to low cost borrowing and fully comply with FRBM provisions, Reserve Bank of India policies and economic reforms set out by the Centre. State fiscal management must align with traditional national efforts with due care and caution for state-specific requirements without making it a political issue. [email protected]

The writer, a retired IAS officer, is a former Principal Secretary to the Chief Minister of Punjab. Opinions expressed are personal