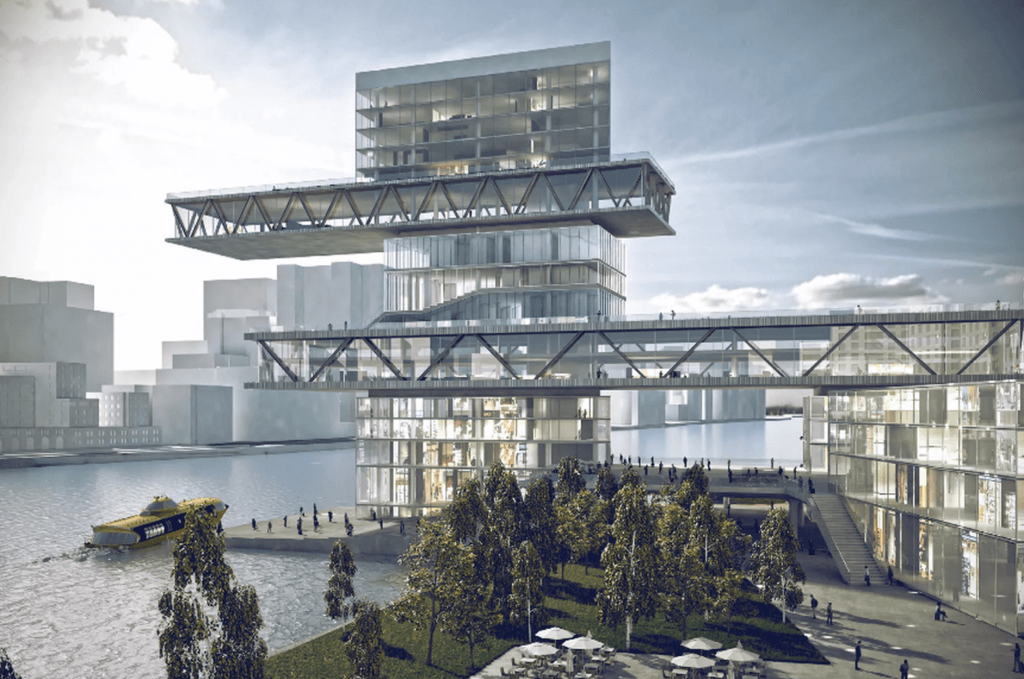 Roosevelt Island, the mile-long neighborhood in the East River between Manhattan and Queens, will be a stopover on the NYC Ferry route that connects Astoria to Wall Street starting in August. While this will make it easier for residents of the island to access other parts of the city, French architect Victor Ostojic has another idea. As Bordered reported, Ostojic released a concept proposal for a cantilevered glass-covered ferry terminal on the west side of the island. Located parallel to Manhattan’s East 63rd Street, the terminal would include shops on the ground floor, a food court, offices and a luxury hotel at the top.

Ostojic got the idea for his proposal during his internship with Studio V Architecture few years ago. He lived on 62nd Street East and watched the Roosevelt Island Streetcar from his apartment, so he decided to visit the island. There he envisioned the transportation hub and its potential location next to stop F. In addition, Ostojic also proposes to dig the island behind the ferry terminal to create a marina that could more efficiently connect Roosevelt Island and Queens. 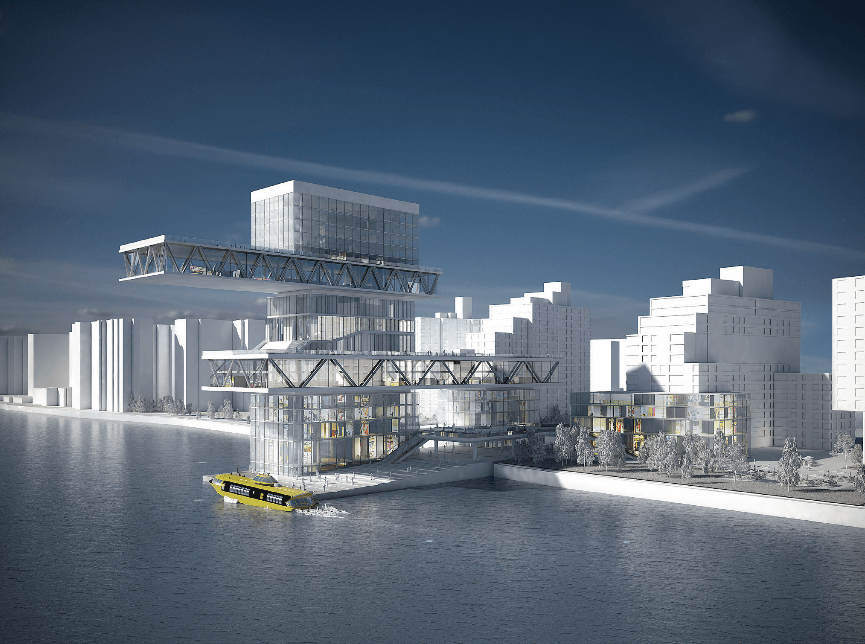 In addition to these ideas, Ostojic said creating a dedicated pedestrian walkway directly to the subway and streetcar entrances could improve existing transportation options, especially given Cornell Tech’s major plans at Roosevelt Island. Ultimately, he thinks the ferry terminal could provide a connection to LaGuardia Airport. 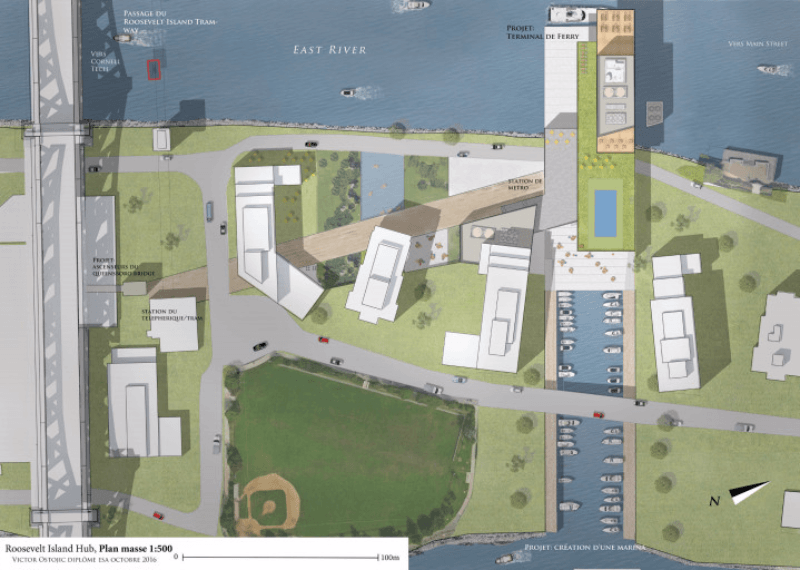 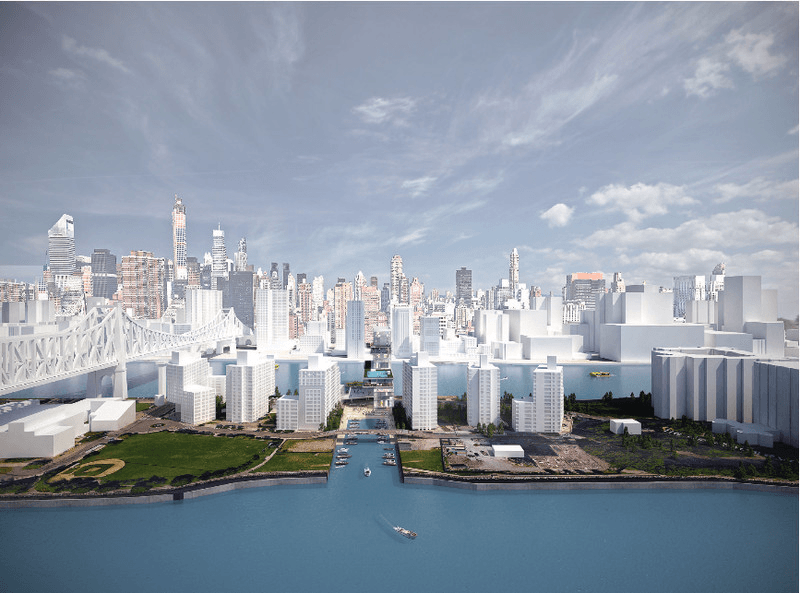 In an interview with Curbed, Ostojic said, “It would be very profitable to build on this waterfront, and it would take a previously industrial stretch of land and make it a public waterfront area that everyone can enjoy.”

All renderings courtesy of Victor Ostojic

2017-04-11
Previous Post: The design management software you should be using
Next Post: College for the Deaf to Have a Graphic Design Course | Lucknow News