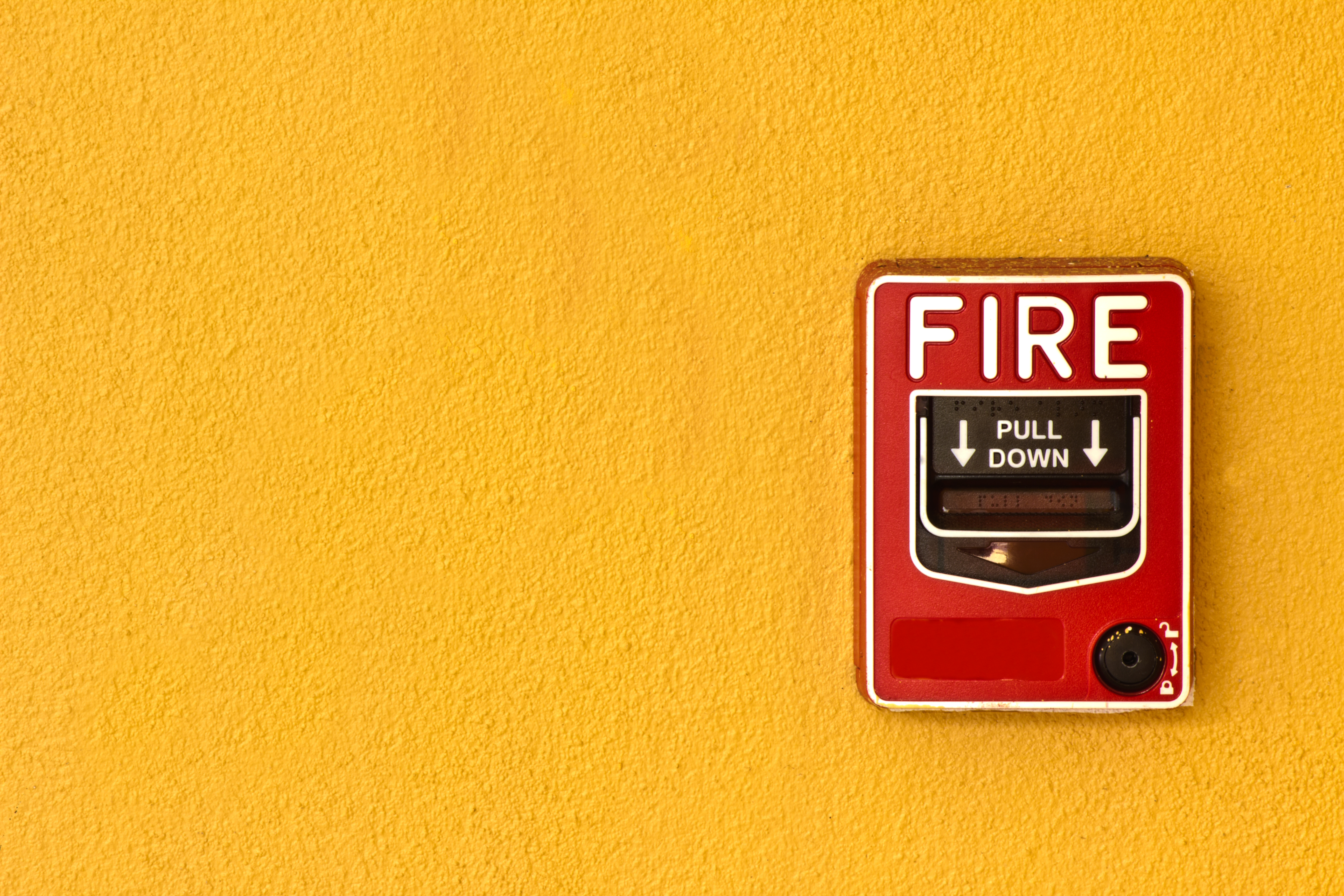 The school, which is part of University College London (UCL), is developing the one-year master’s program with a view to welcoming its first students in September 2021.

Bartlett principal Bob Sheil said the course was the result of observing the “horrific” Grenfell disaster and reflecting on the issues it raised for the industry. A detailed report covering the first phase of the public inquiry into the fire will be officially released tomorrow (October 30).

â€œIt was one of those times when you had to stop dead and ask what we could do about it,â€ said Sheil, who believes the show will be the first of its kind. â€œOne of the things that we have come to realize is that there is a tremendous amount of research, development and education that can understand building design for safety as a fundamental starting point, and not as a late fix. “

He said that, for too long, the issue of security had been approached as “an addition or a streamlining of something else that has already been proposed”, but the program would seek to incorporate these considerations into the early decisions of the government. design.

Sheil (left) added: â€œWhat we are really proposing here is a paradigm shift and [to] think about safety from the earliest stages of design proposals as a positive factor in good design. ‘

The proposed course, which has yet to be approved by UCL, will welcome around twenty students per year. It will be aimed at qualified architects or people working in other areas of design and will be offered on a full-time and part-time basis.

The program will cover issues such as escape routes, fire separation and how and where to introduce fire extinguishing systems like sprinklers.

Bartlett’s Professor of Innovative Technology Stephen Gage said there were two types of buildings “really quite complex in the context of a fire”: high-rise buildings, especially residential towers, and “large areas”. gathering places “such as theaters and shopping malls.

The leading AJ100 School of Architecture draws on the engineering expertise of the university for the course. The program is developed in collaboration with Jose Torero Cullen, head of the civil, environmental and geomatics engineering department at UCL, specializing in fire safety engineering and building design. He is acting as an expert witness in the Grenfell Tower investigation.

Cullen said construction processes have become more complex over the past 15 years. “As they get much more complex, they introduce new dangers which in many ways are not taken into account,” he said. He claimed the Grenfell Tower, with the introduction of a new coating motivated by concerns of energy reduction and sustainability, was a “perfect example” of this.

He added: â€œThe problem I think architects face is, by not being able to be sufficiently familiar with the implications of this new technology, they are inadvertently run a risk in their choice of systems and materials which in the past was not the case. ‘

Last year, proposals presented in the Hackitt report on building and fire safety regulations suggested that the Architects Registration Board (ARB) should assess the level of competence of architects with regard to design issues in the building. fire safety for high risk residential buildings.

Sheil said the proposed new program was not a reaction to the regulations. But he said the Bartlett recognized that the issue of fire safety was increasingly being discussed in the general public and that there was a “vacuum” over who would lead the issue.

He said there was a shortage in the industry for many specialties, including fireproof design. The Bartlett, which teaches 23 masters and undergraduate programs, also seeks to introduce specialized programs in climate resilience, advanced media and urban computing, all of which would build on basic architectural training.

“We cannot continue to force-feed the GP with requests for truly specialized expertise,” he said. “What we must offer in the future of architectural education is the choice for students to choose to integrate a particular specialty on the basis of their general knowledge.”

The Bartlett is looking to gauge the level of interest in his fire safety design course and has launched an online survey to gather feedback.