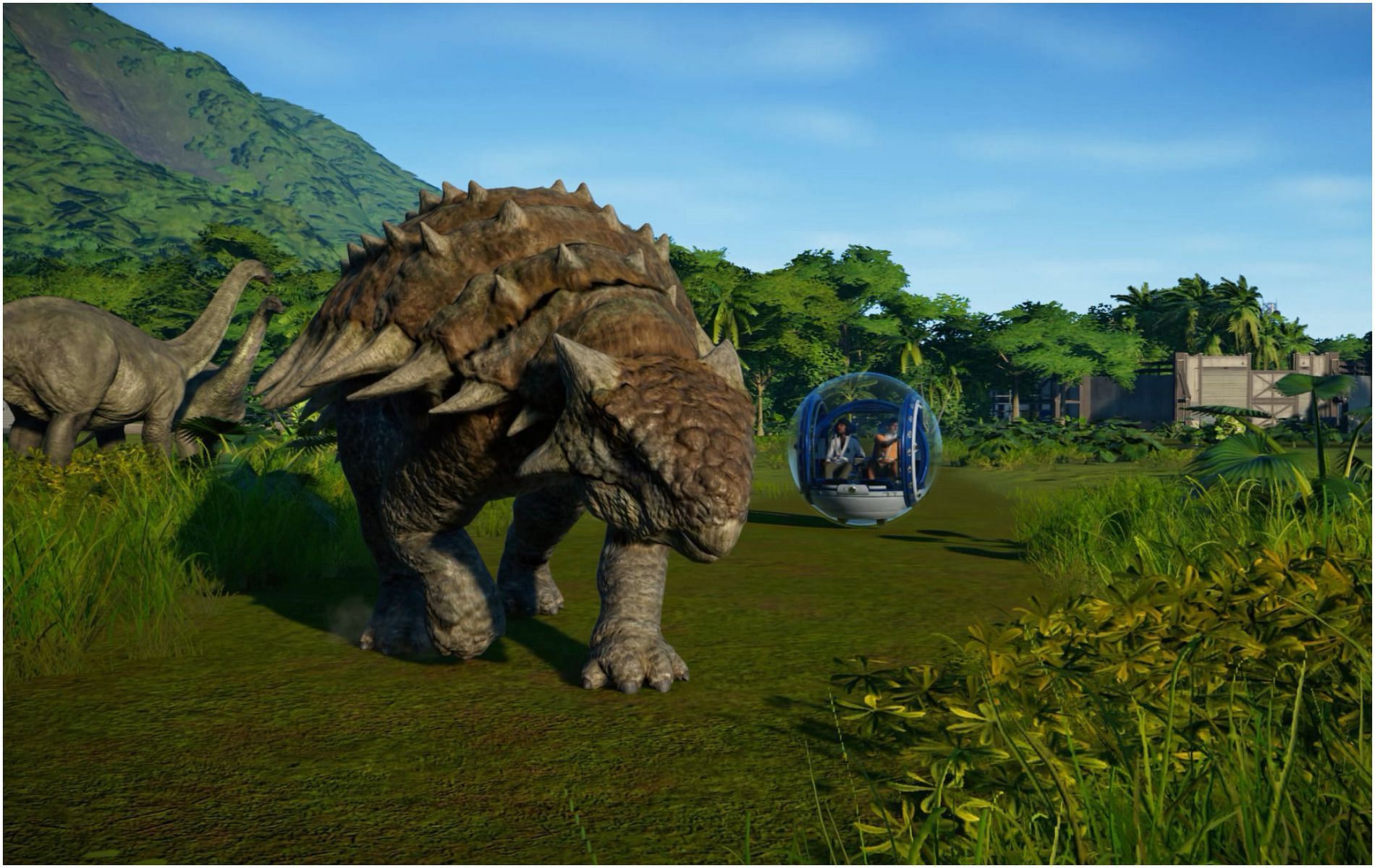 5 best management simulation games on the Nintendo Switch in 2022

The Nintendo Switch, as a handheld, has seen countless games across many genres. Many of these are ports of titles made for home consoles, of which audiences demand more. After all, who doesn’t want to take their favorite experiences on the go?

Along with these, we also saw a handful of games in the management simulation genre. Usually aimed at PC gamers, these games have also made a surprise leap to consoles, including Nintendo’s handheld hybrid. So here are the five best management sims to play so far.

Check out the five best management games on Nintendo Switch

Developed by Frontier Developments, the team behind the famous Planet Coaster, Jurassic World Evolution, dropped in 2020 for the popular handheld. It was not only a solid management sim, but also the best entry in the iconic dinosaur media series.

Players will build their dream dinosaur park from scratch and oversee every intricate element. Searching for excavated fossils, building enclosures for iconic prehistoric reptiles like the T-rex, meeting visitor needs, and expanding your park with incoming revenue are just the tip of the iceberg. 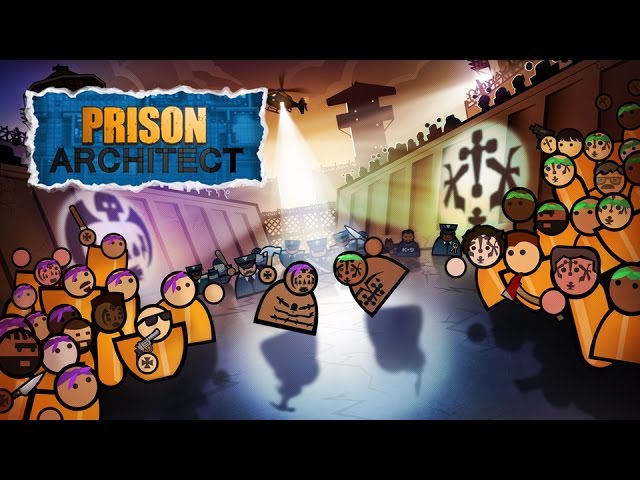 Prison Architect from Introversion Software and Paradox Interactive is, in essence, a prison simulator.

Acting as both architect and governor, you control every detail of your prison – from building new cells and facilities to hiring staff and creating reform programs – while dealing with informants, smuggling, gang warfare, large-scale riots, etc.

Players can design the prison however they want, from a rehabilitation center to a brutal hell where order is the name of the game.

Chaos will abound and players can be as lenient or strict as possible. The game was released for Nintendo Switch in 2018, and other DLCs are also available for download. 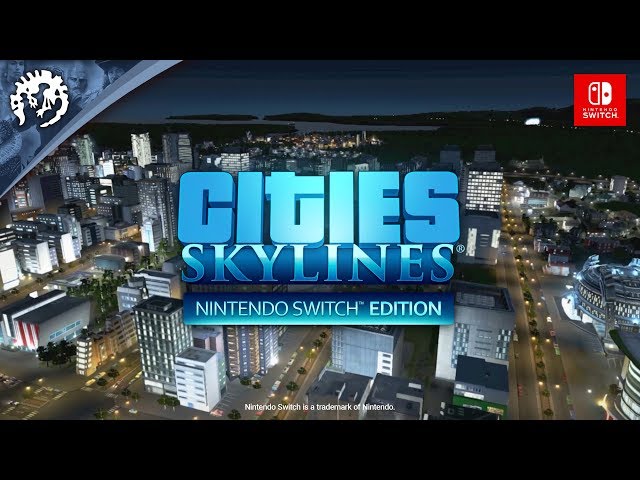 SimCity may have kicked the bucket in terms of popularity, but its spirit lives on among the many city-building simulators from indie developers. One of the most popular is Cities: Skylines, another Paradox game developed by Colossal Order. The main objective is to build a super efficient city by shaping it as you wish.

Players must separate their city into zones suitable for each purpose (residential, industrial, etc.), ensure the supply of necessary facilities (such as water, electricity, healthcare, education, security, etc.) and supervising transport by building roads and other means of transit.

It was a very complex case in a nutshell. For fans of EA’s SimCity and city builders in general, Cities: Skylines is a must-have. The Nintendo Switch version includes two expansions: After Dark and Snowfall.

2) The civilization of Sid Meier VI 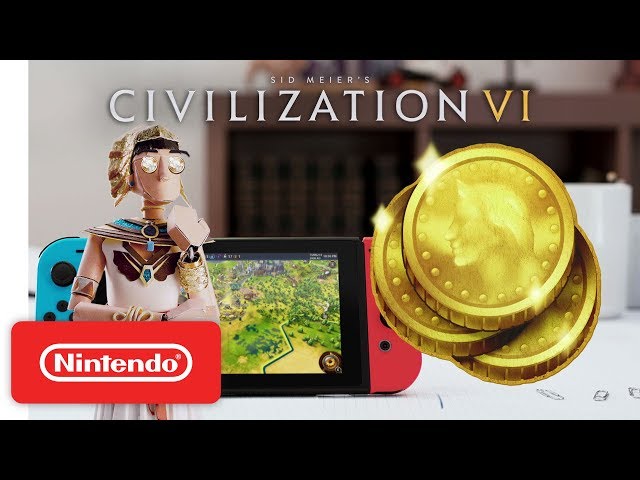 Sid Meier is credited with bringing the iconic Civilization series of period management strategy games to life. Civilization VI is the latest in the legendary series from 2K and Fraxis Games and was released on Nintendo’s handheld in 2018.

Once again, players begin as overseers of a primitive colony and progress through areas such as warfare, science, and commerce. In short, players will build a civilization capable of reaching for the stars despite their hunter-gatherer roots.

Throughout the game, players will engage in resource management, converse and compete with emerging nations with factors such as military, culture/religion, and technology, and develop the inhabitants of their own civilization by meeting their needs.

Firaxis’ humorous take on important people throughout history is here, including everyone’s favorite Gandhi. The Nintendo Switch also has a Platinum Edition, including many expansions (minus the New Frontier Pass). Plus, with cross-save, Switch players can also use their PC saves on the go. 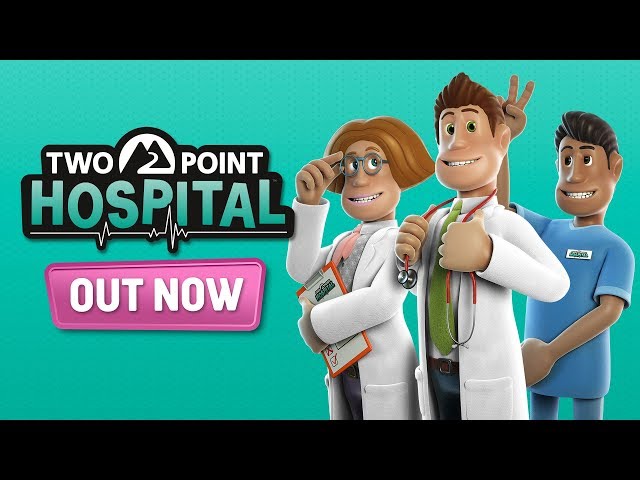 Of all the management games available, few seem to tackle the concept of hospital management. SEGA’s Two Point Hospital and Two Point Studios aim to fill this niche. Taking inspiration from EA’s underrated theme hospital, players must establish the best hospital ever seen.

Unlike many other games in the genre, this Nintendo Switch 2020 game also adopts a comedic aesthetic with a clay-inspired character design along with bizarre storylines including made-up illnesses.

Players will build a facility that will care for patients in need, from injuries and surgeries to personnel management, research and compensation. Every corner of the hospital can be designed as you wish, including operating rooms, waiting rooms and restrooms.

Read also
The article continues below

Staff can learn and grow throughout the game. Ultimately, players must strive to achieve the highest rating possible for their medical facility using the game’s complex building systems.