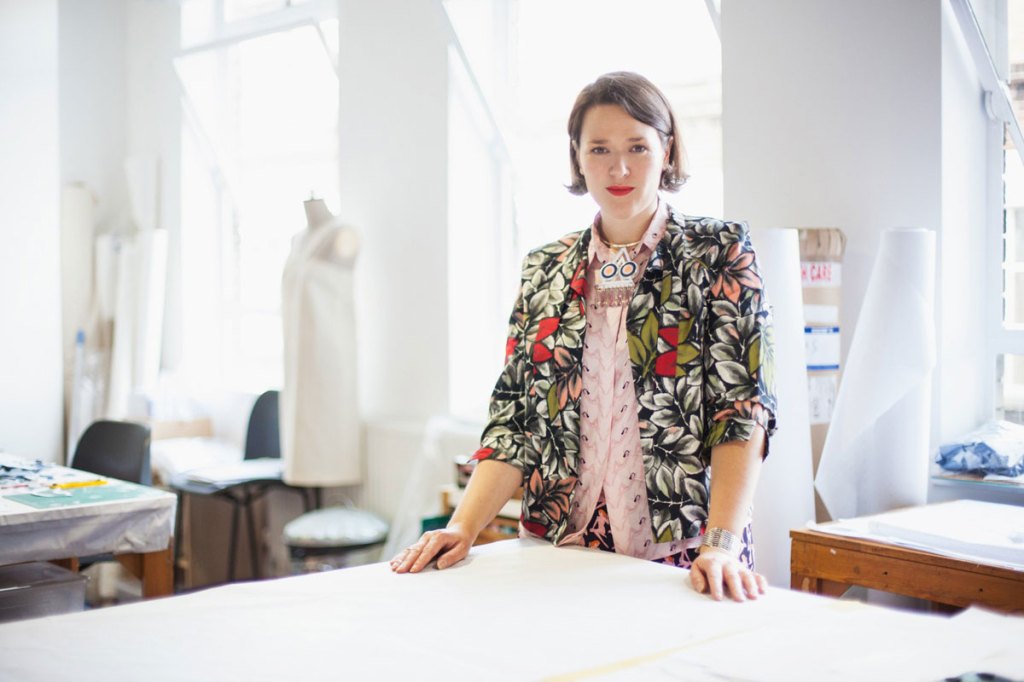 NEW ROLE: British designer Holly Fulton takes an academic turn and becomes head of fashion at the Cambridge School of Visual and Performing Arts. Fulton, known for her graphic prints and bold use of color, had previously worked with students as a guest lecturer at the Royal College of Art END_OF_DOCUMENT_TOKEN_TO_BE_REPLACED